A Brief History of Frigidaire

The group Frigidaire originated in 1918 with the acquisition of Guardian Frigerator Company by General Motors. The name change was just the first of many large changes made to this company to put it on the path to success that it was destined to achieve. Now one of the world’s largest manufacturers of refrigerators (among other appliances,) Frigidaire’s first product was its own take on the electric refrigerator, invented five years prior in 1913. Mass production and smart business tactics were applied and this company began making immense progress. 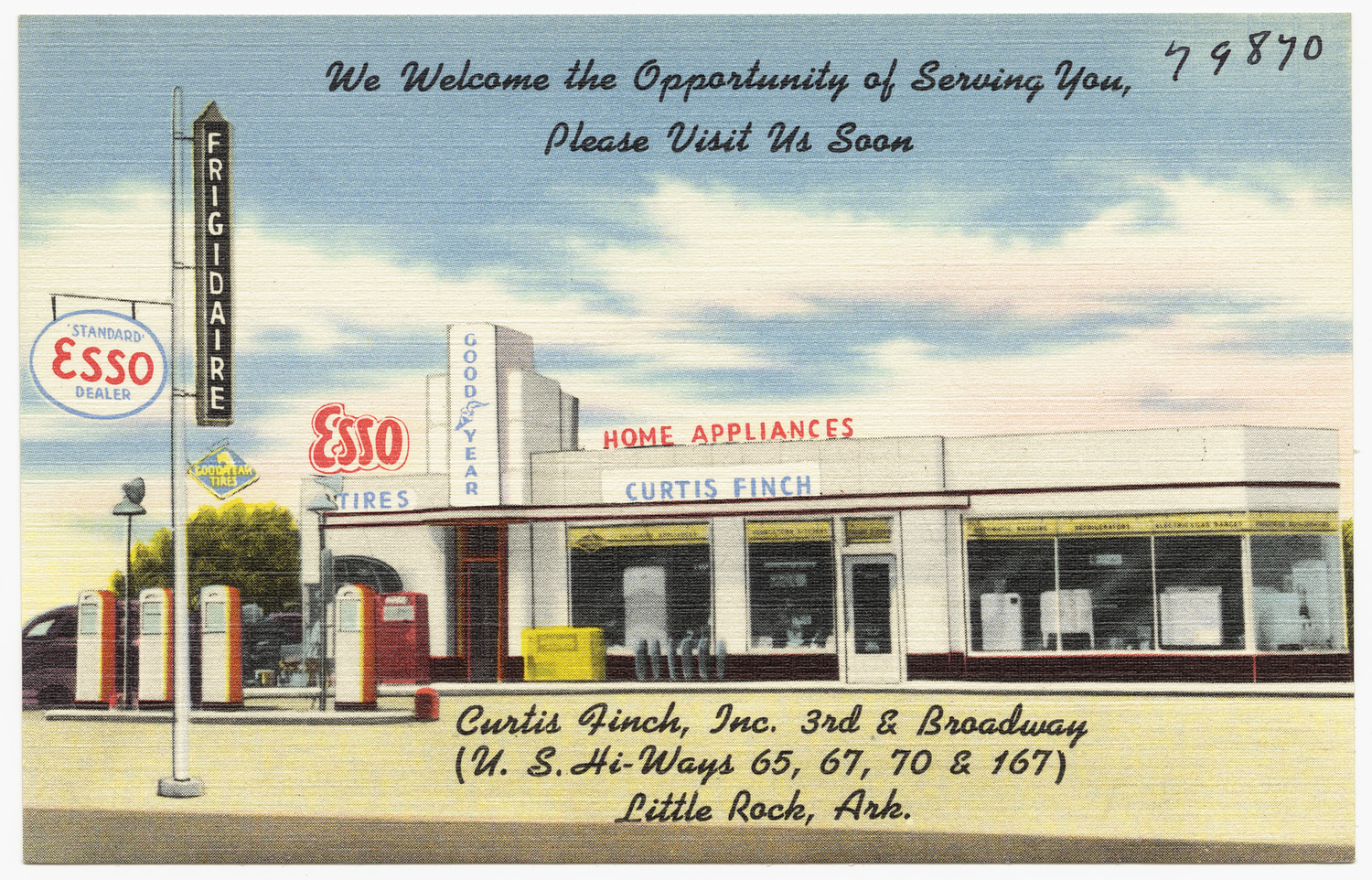 Frigidaire improved its product progressively over the years to accommodate to the needs and wants of the average American consumer, coming out with new product lines every couple of years. However, going from a simple electric cooling box to the clean stainless steel gadgets we know and love today was not an easy process. First, in 1921, the company introduced metal linings made of “hydrolene” which provided notably better insulation and more efficient refrigeration. Next, in 1924, they started adding more cubbies within their appliances, such as ice cream cabinets and drawers. In 1926, the design was changed to the more familiar all-steel style for which they are known today and shortly after they introduced porcelain-on-steel. A huge milestone was hit in 1929 when Frigidaire sold its 1-millionth fridge. This just goes to show how quickly and vastly a company can grow under the right circumstances and with proper management.

In 1937, new fridges began including fancier components, such as ice dispensers and humidified drawers for produce. With a large reliable clientele, Frigidaire was making uncanny amounts of progress as a company. It was around this time that the executive team decided to expand its markets and release lines of ranges, air conditioners, and laundry products like washers and dryers. This expansion of products is what brought even more new customers to the feet of Frigidaire, making it the popular name brand that it is today.

Ownership of Frigidaire hasn’t changed too many times through the years in comparison with other large appliance companies (or any large company for that matter). In 1918, a mere two years after the company’s founding in 1916, General Motors’ CEO personally invested in the company, the name of which was changed to Frigidaire shortly after. General Motors had majority ownership in the company from 1919 all the way until 1979 when the Ohio based company was acquired by the White Sewing Machine Company, which was then purchased by Electrolux in 1986, which has maintained primary ownership of the business ever since.